Pianist Nina Kosanic was born in Kraljevo in 1993, where she finished Primary and Secondary Music School ,, Stevan Mokranjac“. She completed her basic and master academic studies in piano at the Faculty of Music in Belgrade in the class of dr Ljiljana Vukelja.

Nina Kosanic has performed as a soloist and chamber musician at many music schools and halls in Belgrade, Kraljevo and Kragujevac such as KC Parobrod, Student Cultural Center, Children’s Cultural Center, Mixer; Museum, Theater, Municipality of the City of Kraljevo, Gymnasium of the City of Kragujevac … As an active member of the singing group “Tkanica” from Kraljevo, she performed at the Belgrade Philharmonic.

She started working with the Cultural Element Organization in 2017 when she participated in the music and stage performance Red October, in cooperation with the Belgrade City Museum, and since 2018 she has been actively involved in organizing concerts within the Cultural Element Organization and has been responsible for marketing activities on social media.

From 2018 she is a piano teacher at the Music School “Nevena Popovic” in Belgrade. 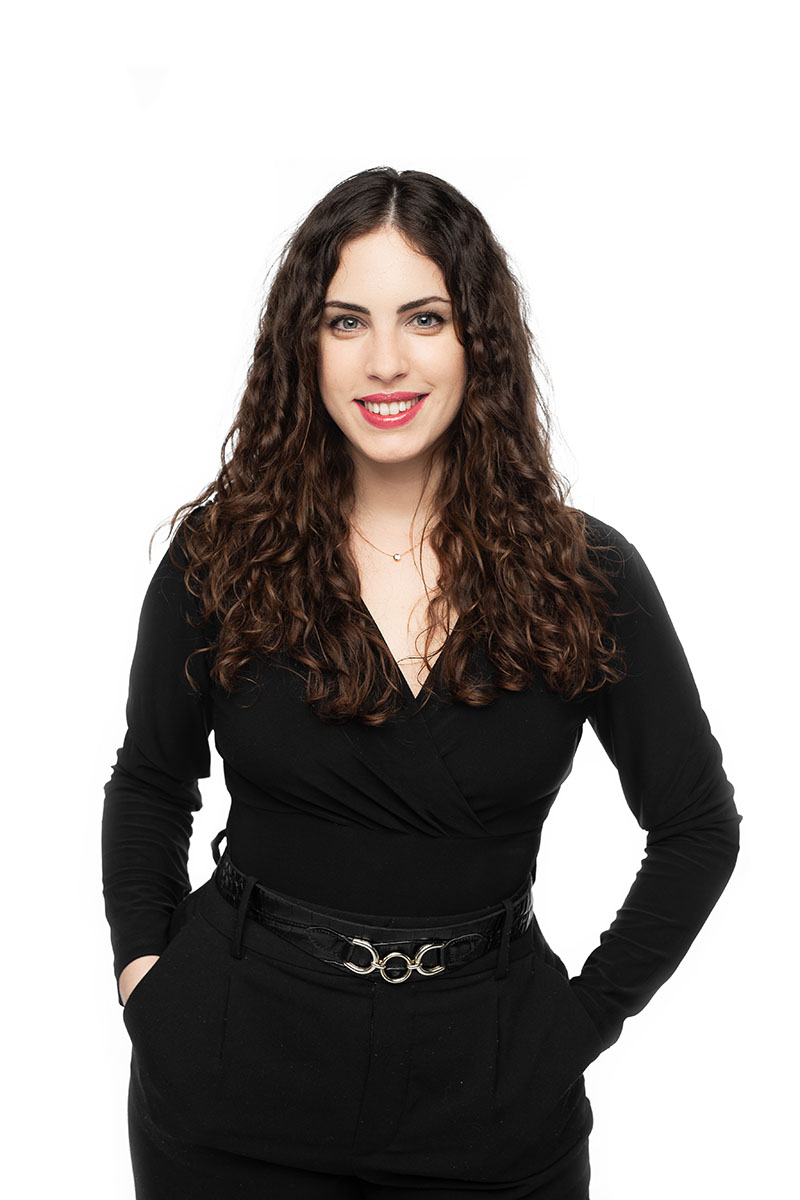