Vanja Balac, born  on December 8th , 1990 in Belgrade. After completing the High School in Zemun, she graduated from the Faculty of Culture and Media, Public Relations, obtaining the B.A. degree. During her studies, she worked as a volunteer at The Puppet Theatre “Pinocchio” where she developed  interest in children theatre and puppetry. After graduating from college, she actively participated in numerous theatre manifestations, festivals and workshops. She cooperated on the New Fortress Theatre festival realization and, for many years, has been one of the International Festival of Monodrama and Mime organizers, which is being held every year in Zemun. Since 2017, Vanja Balac has been engaged in the realization of The International Solo Singing Competition “Lazar Jovanovic” which is organized by the Cultural Element. She has been the permanent member of the organization Cultural Element since 2015. She works at The Puppet Theatre “Pinocchio” in the capacity of Artistic Secretary. 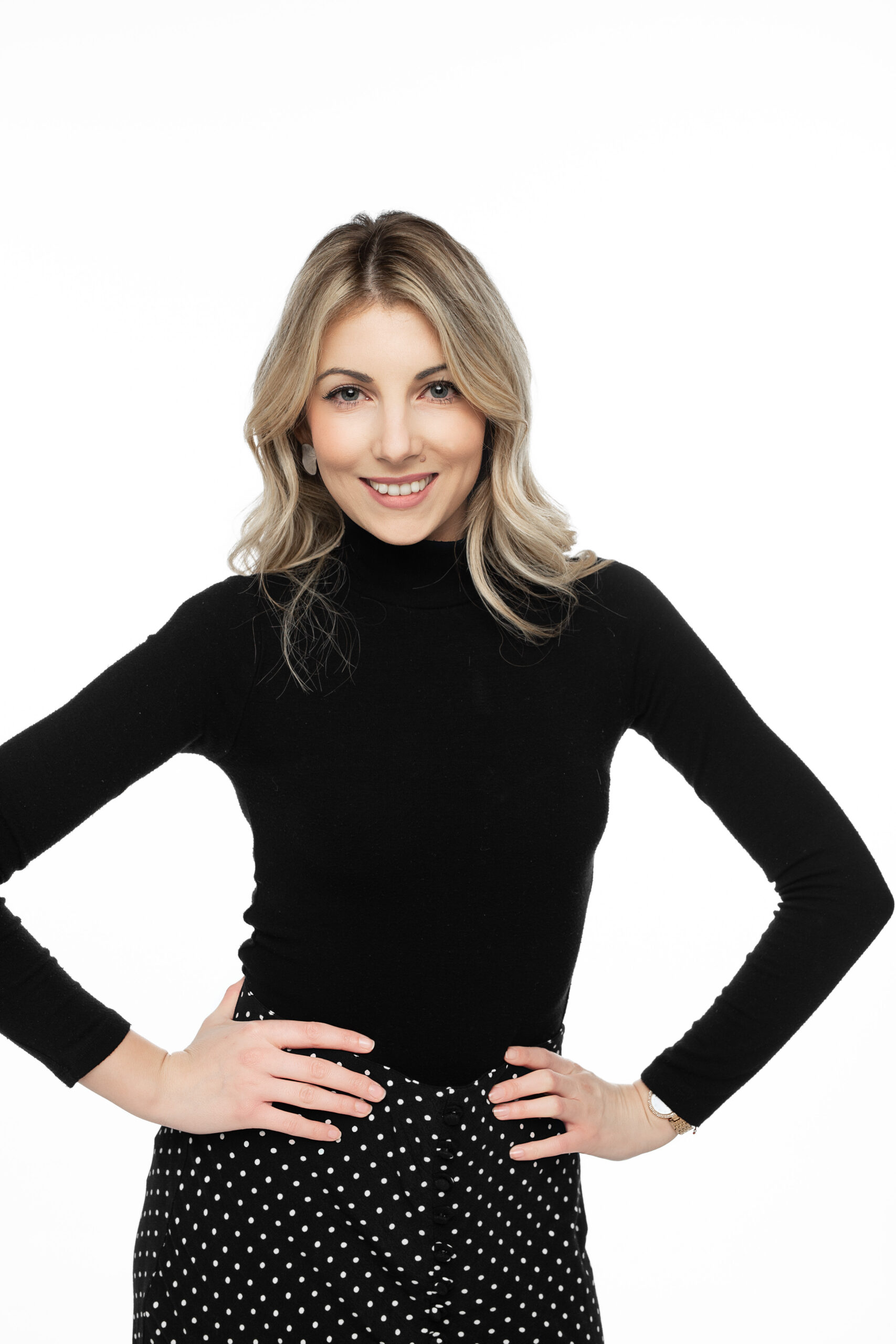