From the age of six, Dejan Stojanovic started playing accordion. He enrolled in the music school “Vladimir Djordjevic” in the class of Ljiljana Todorovic and won many awards during his education. He graduated from the College of Electrical Engineering with a degree in Audio and Video Technology. After graduating with two other friends, he founded two productions, Avteam production and Magic Day. Since then, he has been actively involved in directing, recording, editing, photography and other digital arts.

As a director and cameraman, Dejan Stojanovic works on many videos, concerts, commercials, artistic performances, etc. He is an active member of the “Cultural Element” since 2017, where he is in charge of all photo and video content. 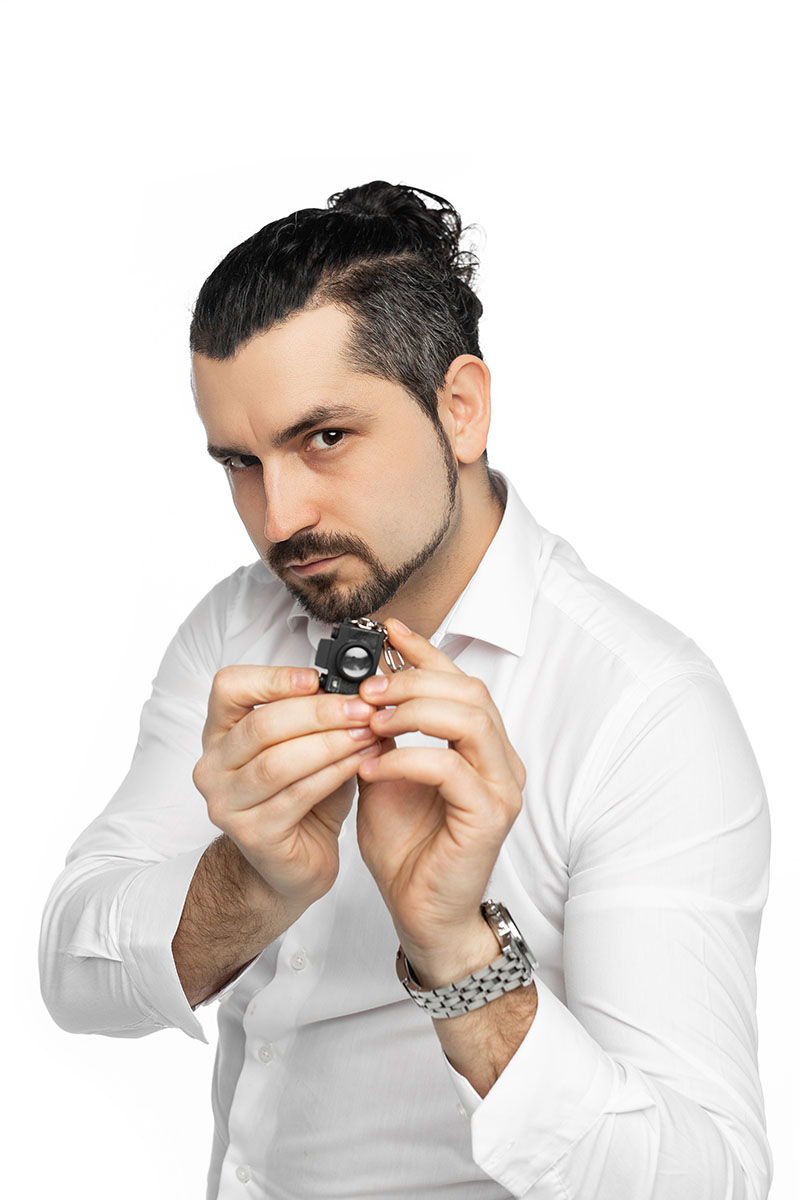