After successfully completing piano, solo singing and music theory at the respective departments at the Stanković School of Music, Tadija Miletic graduated in dramaturgy in Siniša Kovačević’s class at the Academy of Arts in Belgrade, after which he got his master’s degree in directing in the class of Nikita Milivojević at the Academy of Arts in Novi Sad. He is currently attending doctoral studies at the University of Arts in Belgrade. He has been working at the Madlenianum Opera and Theater since 2007 and since 2019 as an Assistant Professor and Head of the Drama Department at the Faculty of Contemporary Arts in Belgrade. In December 2011, alongside twenty other successful young artists, he founded the organization “Cultural Element”, with which he has had nearly a hundred cultural and humanitarian activities so far. Up to this time, he has had fourteen theater directions and thirteen direction assists, and has worked in numerous projects as a playwright. In the early years of Madlenianum, he played a number of solo and choir roles in operas and musicals. He has served as a president of the jury at several literary events and theater festivals. He is a member of the presidency of Mensa Serbia, where he has been the editor-in-chief of MozaIQ since 2014. Since 2015 he has been working as an editor for the Monodrama and Pantomime Festival as well as for the New Fortress Theater, where in 2017 he became editor-in-chief. Tadija Miletic is the author of the television series “First Tariff”, which premiered on TV Prva Channel. He is active in opera and literature lectures and seminars around the country, and had professional expertise in Monaco at the Monte Carlo Opera and in Nagoya, Japan. 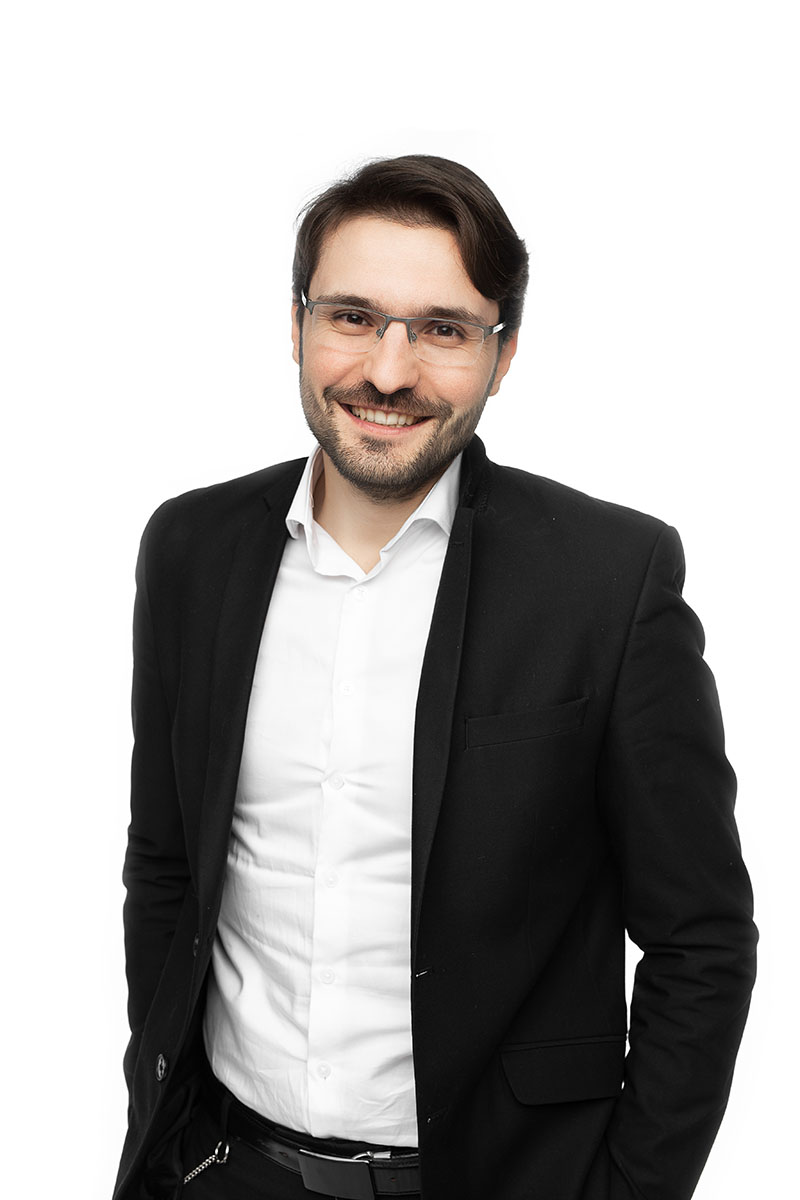