Pianist Ana Spremic was born in Loznica (Serbia) in 1993, where she started her music education, while she graduated from the Mihailo Vukdragovic Music School in Sabac (Serbia). She completed her undergraduate and master’s academic studies in piano at the Faculty of Music in Belgrade within the class of Prof. Vladimir Cvijic.

Based on her achievements at recognised state and international competitions, she was awarded by the governmental Fund for Young Talents “Dositeja”, from The Ministry of Youth and Sports of the Republic of Serbia, from 2009 to 2012.

She premiered works by young Serbian authors, and had the opportunity to play at contemporary music festivals KoMA and Lasciar vibrare. Some of these performances were broadcast by Soundart Radio in the UK, Ellensburg Community Radio (ECR) – Washington, Radio Belgrade 2 and Radio Belgrade 3.

As a pianist and constant contributor to the Cultural Element organisation, she participated in the musical and stage performances of “Plaisir d’amour” (as part of the 56th October Salon), with the project “Pikes Flew at Dawn” (closing of the exhibition “Belgrade Fair – Return to the Future”), “Red October”,  “Making Time”,  “With You, in the Desert” (concert dedicated to American poet Emily Dickinson), and others.

Since 2017, Ana Spremic works as an Assistant Professor at the Belgrade Dance Institute, and accompanist within the Classical Ballet Department. 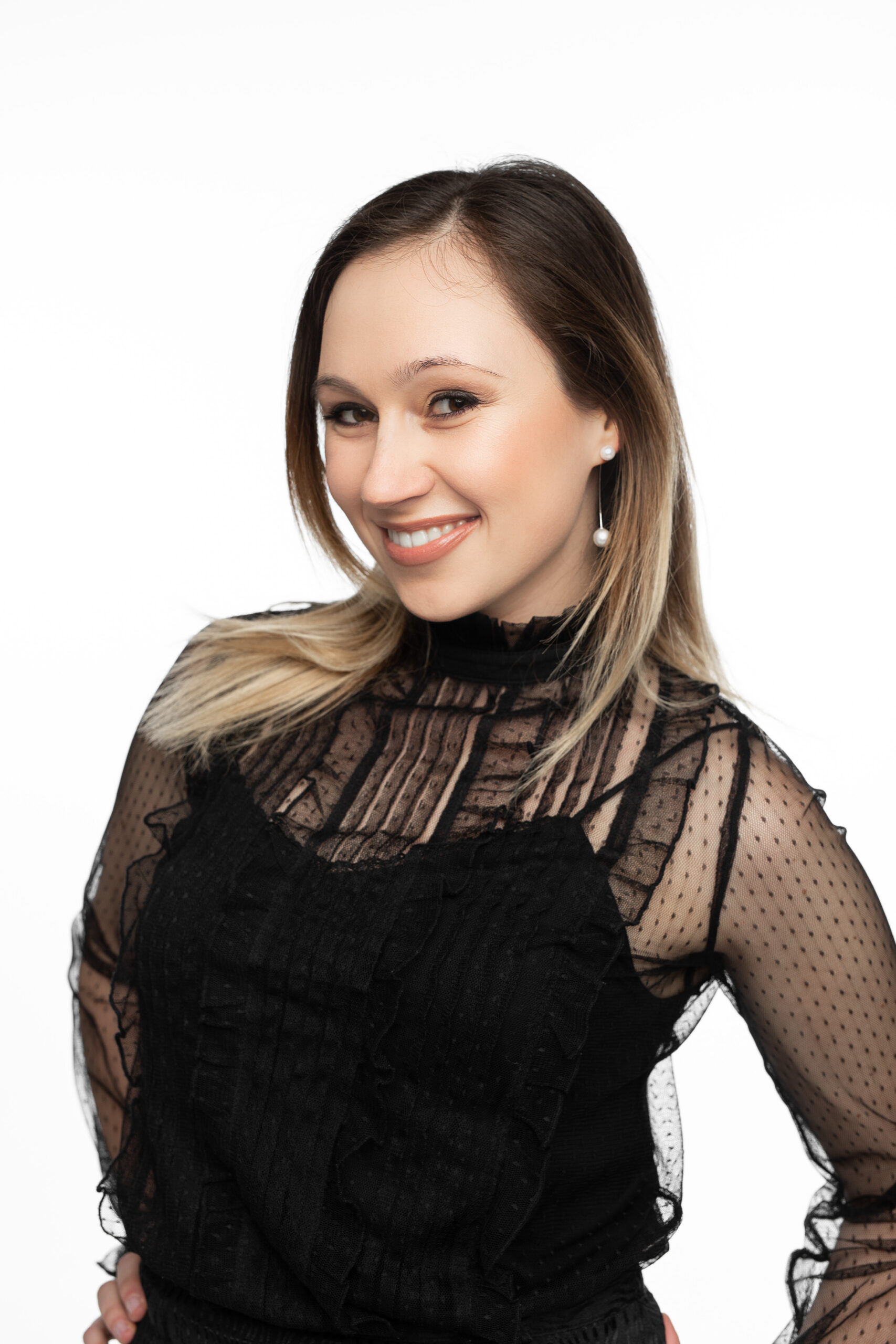