Nikola Kalovic was born on the 7th of August 1992 in Gornji Milanovac. He graduated from high school „Takovski ustanak“ where he had shown a lot of interest for projects and activities regarding theatre, music and dance. As a passionate linguist, he dedicated most of his time working on projects which were using language as primary tool to promote the culture of our people as well as the culture of the people of other countries. Few of those project are numerous evenings dedicated to French „chansones“, musical „Mama Mia“ (in English), theatre adaptation of Shakespeare’s plays (in English).

After graduating from high school, he moved to Belgrade where he became student of French language, literature and culture in the Department of Romance Languages. Besides being active participant in numerous cultural events within the days of Francophonie he also became a member of amateur theatre group „Les je m’en foutistes“ led by professor Brigitte Mladenovic. Theatre plays he participated in „L’unification des deux Corées“ and „Small Talk“ had their premier in Belgrade but could have also been seen in Timisoara and Ljubljana.

In 2016 Nikola Kalovic became a part of the organization team of events of Kulturni Element within the season „Muzički Svodovi Beograda“, as well as participant in the project „Plaisir d’Amour“ which premiered on the 29th of October 2016, being part of the Festival „October Salon“. Not long after, on the 16th of December he became an official member of the organization. 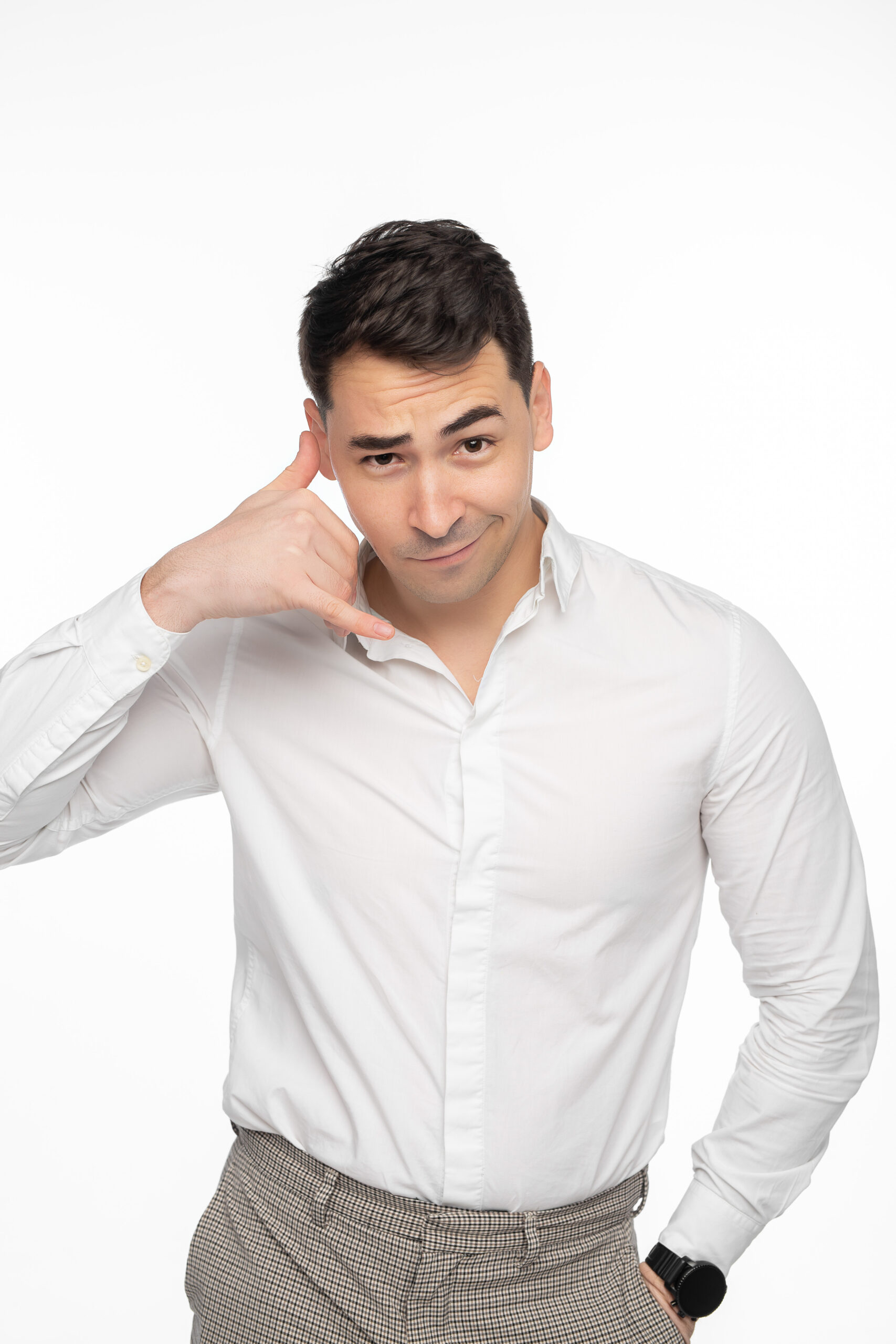